Have you seen Chris? 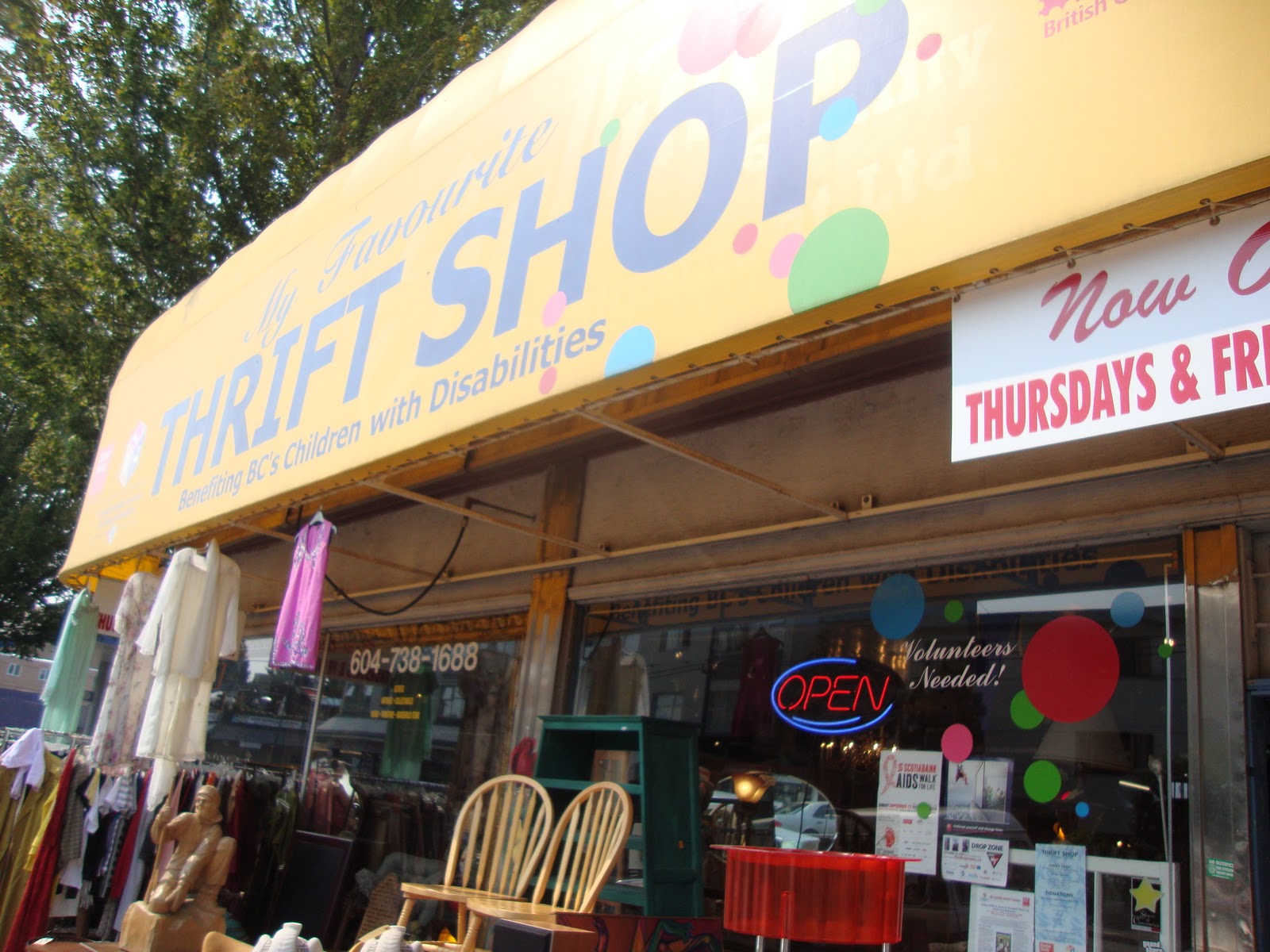 We’ve received an email from a concerned reader regarding Chris, and we’re asking readers for help. Until recently, Chris lived in the alley between between West 3rd and 4th, just east of Macdonald. He’s also often seen placing goods from My Favourite Thrift Store (now closed) long the chain link fence at MacDonald and West 4th, for passerbys to take as they pleased.

From our reader: “With his shock of grey beard and hair, and his ever-evolving display of recycled items along the gas station fence on 4th, you couldn’t really miss him.

Chris tended the alleyway like his living room, which it was in a sense.  He kept his stuff there – as many as a dozen grocery carts full of miscellaneous bits and pieces.  It wasn’t always pretty, but we grew to like having him there.  He kept an eye on things, washing and sweeping the laneway, and putting out everyone’s garbage for them.  His conversations didn’t always make much sense, but they were always interesting.”

On Thursday, July 12, Chris became involved in an altercation with two municipal workers in a truck.

From our reader: “They said he had struck them with a broom.  I came out in time to see him throw a bottle against their truck as they turned on to Macdonald Street.  Shortly afterwards, the police arrived.  They repeatedly ordered him to lay down on the ground.  He didn’t comply, and they shot him with what I think is called a baton round or some other type of “soft” shot.  They took him away, and he hasn’t returned to the alley since.”

Chris was part of the neighbourhood – an unorthodox part, to be sure, but a neighbour nonetheless.

Does anyone know where Chris might have gone, or how he is doing since? If you have any tips on how to follow up, please get in touch.