David Eby to take on Christy Clark in Vancouver-Point Grey 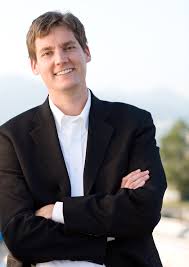 The last time the NDP won the Vancouver-Point Grey riding was in 1991, but political commentators are expecting this race to be hotly contested. Eby’s campaign will have a community focus. Issues of particular importance to him include upgrades to schools and the Broadway transportation corridor.

Eby ran against Clark in the 2011 by-election with very little lead time and lost to the Premier by only 595 votes. If this election has even a fraction of the excitement in our riding as the American election did, it should be an interesting five months.