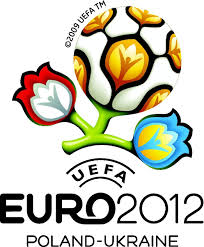 I was taking my son to the doctor Sunday morning and noticed a sea of people in soccer jerseys heading into the Manchester Public Eatery on West Broadway, which clued me into the fact that Euro 2012 must be on! I wouldn’t consider myself a soccer fan, but I have always loved the energy that comes with Euro and the World Cup. Soccer fans are notorious for being crazy which can make for a fun night…or early afternoon in the case of Euro.

Most Vancouver soccer fans head to Commercial Drive to partake in this tournament. While I admit the Drive promises lots of fun, it is usually packed and getting a seat with a television view (let alone 2 or more) is a serious challenge.

Kitsilano soccer fans, where are you planning to watch the games?